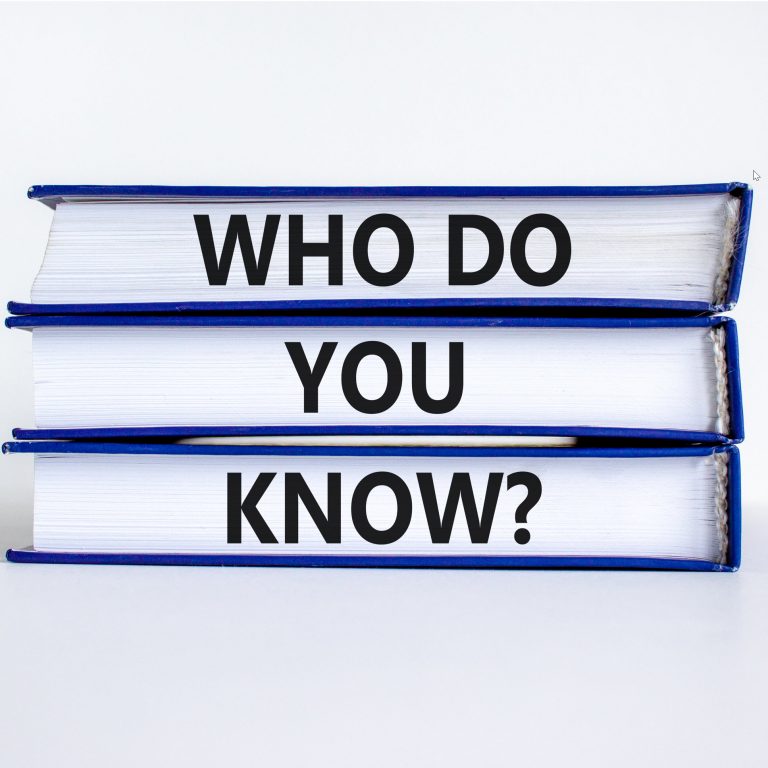 It’s a good idea to follow up with your candidates who have attended a CC Intro session as soon as possible.

That way, it will be fresh in their minds.

Here are some questions you may want to ask them:

What would you say is the difference between networking and network building?
Do you feel you would be more successful (both as an individual and as a business) if you built a strong network?
Do you have an interest in building your network?
Would you be prepared to set aside some time each week to learn the skills of building a team of team building advocates on the one hand; and leveraging commercial value from your network on the other?
Would you be prepared to dedicate some time each week to put what you have learned into practice by proactively reaching out to those you have not yet met via Social Media?
Are you prepared to invest some time each week interacting with and advocating for others?

These questions are so valuable; we refer to them as the “Golden Questions”.

Busy people understand that it is worth making time for something that can multiply their time.

If building a network is important to them, taking a trial of the NBS should be a no-brainer!
Their first month is free. After that, they can cancel their subscription at any time.

If you would like them as part of your team and they are keen to build their networks, book a time to register them in the system and start the 4-6 week onboarding process.

The next topic shows you how to register someone in the system. 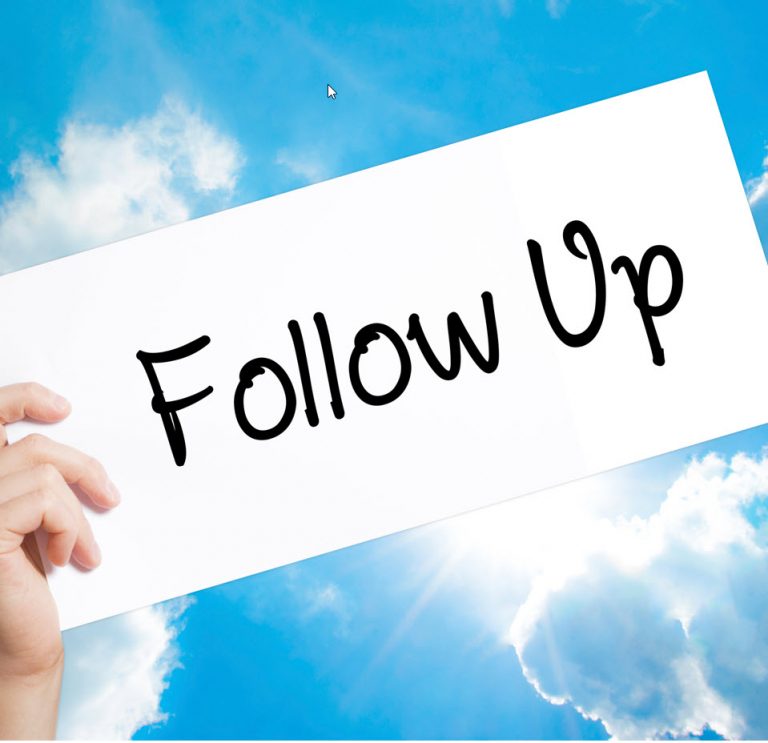