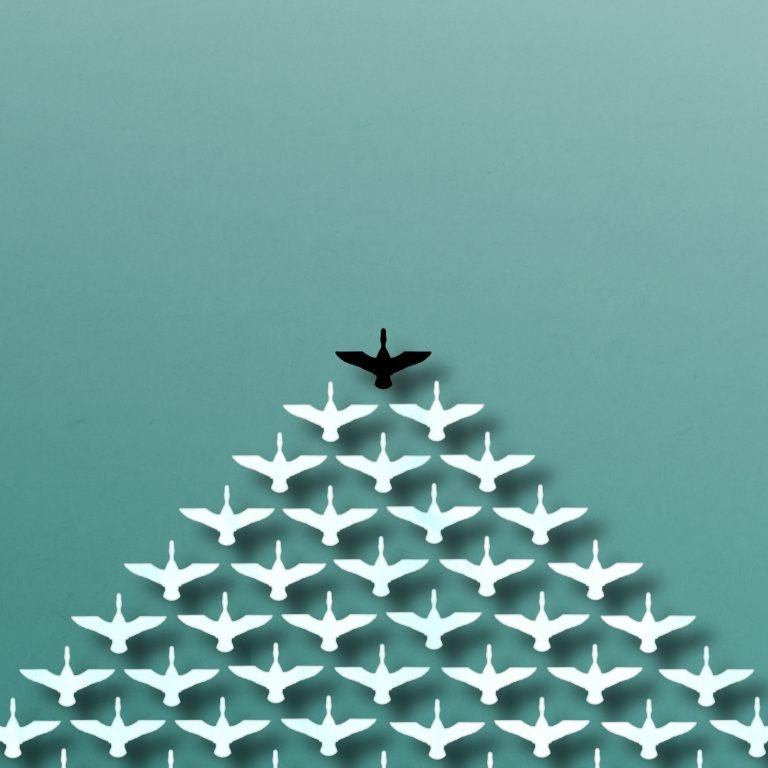 S01 – T01 – Do you see yourself as a Leader?
byConnect Collaborative

Do you see yourself as a leader?

Workshop 08 is about building your team of team-building advocates.
In essence, this comes down to leadership.

So the first question is: Do you see yourself as a leader?

Before answering that question, it is important to understand what we mean by a leader.

We see a leader as someone who set’s the example by working towards Core-5 and, in the process, finds others who understand the value of building their networks, and helps their team members to develop their teams.

Note that Core-5 is simply where you have a team of at least 5 people, of which you have introduced a minimum of 3.

A good question to ask yourself is: why would I want to become such a leader and develop team-building advocates? As you have probably already realised, one of the main benefits of leading an exponentially growing team of team-building advocates is that leading such a team, produces far greater results than simple one-dimensional networking.

As a leader, you are looking for other leaders who want to build their teams. In the process, you will find others willing to introduce others into their networks but have yet to decide to step up to leadership. In essence, they act more like talent scouts than leaders.

Assuming you see the value of leading a team of team-building advocates, the first step is to lead by example by working towards Core-5.

An important question to ask here is:

Does it matter if you are not proactively working towards Core-5? Are you still a valued member of the CC if you currently have no intention of introducing others?

There are many benefits of participating in the CC, apart from building a team of team-building advocates.

However, the primary purpose of the CC is to help members build their teams and facilitate advocacy between team members. As such, our syllabus and workshops focus on network building rather than networking.

This means those not yet engaged in building their networks may find some material and discussion, boring and repetitive.

If you are keen to build your network and lead a team, ask for your Connectors to guide you through the syllabus steps.

If your connector is unable to devote the time to lead you through the steps of the syllabus at the moment, ask them if they could recommend someone who may be able to help you.

Network building boils down to a 2 part process:

Achieving Core-5 is not a major task.
You should be able to achieve Core-5 within several months of setting this goal.

Achieving Core-5 is easy because most people you meet who are keen to get ahead understand the value of having a trusted and expanding network of others who will advocate for them.

You may know such people already, and they may also know several such people.

Also, our syllabus and workshops will show you how to construct searches on LinkedIn, which are designed to find others who are also likely to want to build their networks.

It’s exciting how quickly your network can grow when you find a few people who go Core-5 and duplicate Core-5’s in their teams. 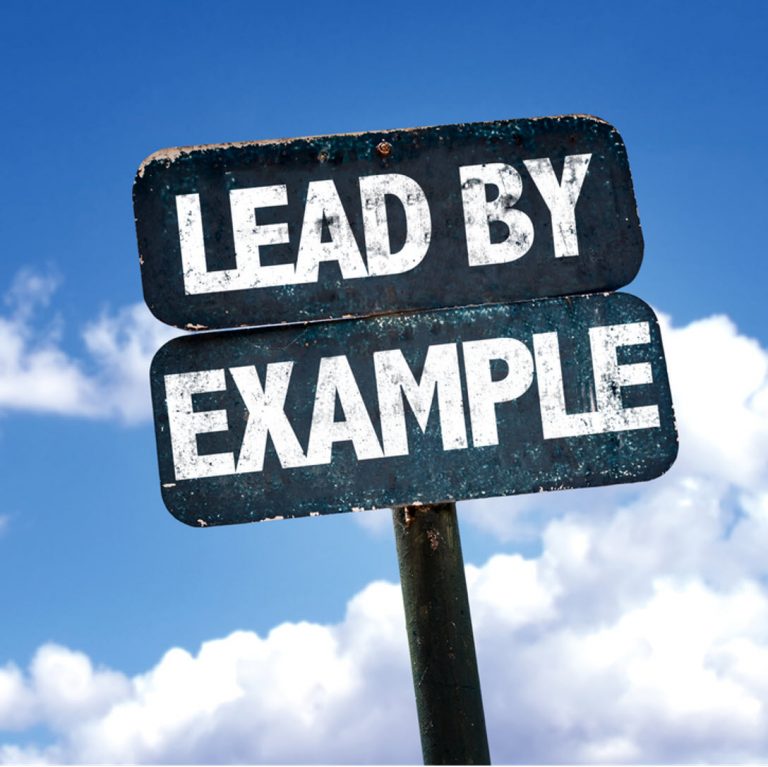